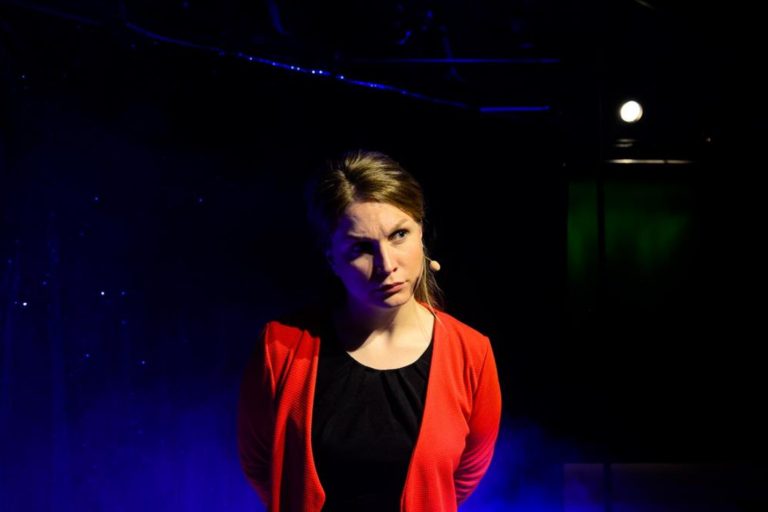 Born in 1992, Belgium. Growing up in a large family, Judith started music lessons at the age of nine, and piano lessons at the age of ten. Not assuming a professional future in music, she set out to become a teacher in history and Dutch. During college years however Judith realised her true passion was with singing.

In 2016 she entered the Conservatorium School of Arts Gent where she obtained a Bachelor degree of Music. In June 2022 she’ll finish the Master program there. After graduation Judith wants to continue specialising in voice pedagogy.

Her repertoire holds a lot of works from the Russian Romantic era: songs and aria’s by Tchaikovsky, Rachmaninov and Rimsky-Korsakov. In 2020-2021 Judith focussed on German Lied by Schubert, Brahms and Hugo Wolf. For 2022 she’s preparing the role of La Zia Principessa in Puccini’s ‘Suor
Angelica’. Previous parts she sang are: La Mère in ‘Mavra’ by Igor Stravinsky (2019), Announcer in ‘Gallantry’ by Douglas Moore (2021), Isabella in ‘Ai capricci della sorte’ from ‘L’ Italiana in Algeri’ by Giacomo Rossini (2019), Rigo (transposed) in ‘Don Chisciotte in Sierra Morena’ by Francesco Conti (2017), Marcellina in ‘Via resti servita’ from ‘Le nozze di Figaro’ by Wolfgang Amadeus Mozart (2017), Dritte Dame in ‘Stirb, Ungeheuer, durch uns’re Macht!’ from ‘Die Zauberflöte’ by Wolfgang Amadeus Mozart (2017).