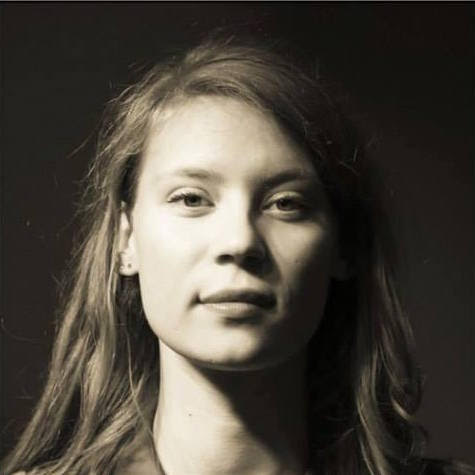 Ellen Wils studied at the Royal Conservatory of Ghent with Mireille Capelle and Christianne Stotijn. She takes a special interest in musical theatre and interdisciplinary performance.

In 2016 she sung and acted in the solo performance Ahimè created by Tom Goossens, founder of DESCHONECOMPAGNIE. Ahimè was then selected by the festival Theater Aan Zee for Young Work. She has worked with HERMESensemble and has sung solos in Nils Lindberg’s Requiem and Monteverdi’s Vespro della Beata Vergine.

In 2018 she co-created and directed the musical theatre piece AVANTI! for the Vooruit, which was selected for Theater Aan Zee summer 2019. She has performed Orlofsky in Die Fledermaus and has toured with theatre company Ontroerend Goed, in which she sang music composed by Joris Blanckaert.

She has worked as a musical coach at Victoria Deluxe and is set to perform in Benjamin Abel Meirhaeghes A Revue, a production by d e t h e a t e r m a k e r with Opera Ballet Vlaanderen.