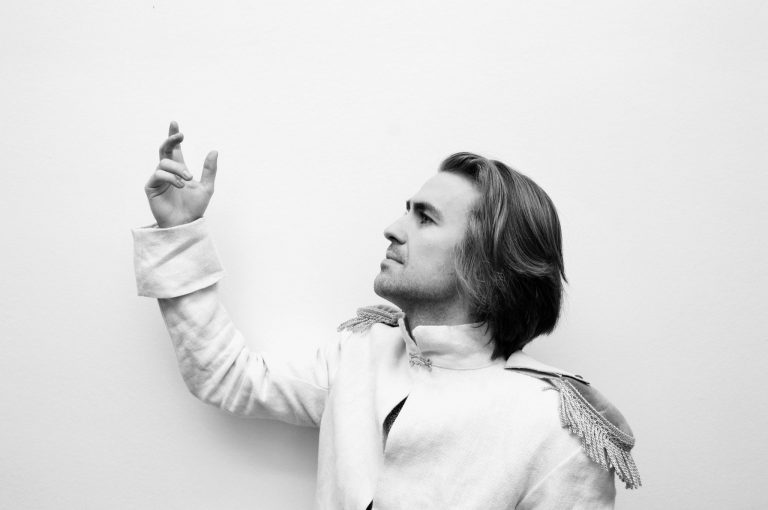 Leander Van Gijsegem took his first singing class with his mother, Belgian soprano Diane Verdoodt.
After receiving his master’s degree in English Linguistics and literature in 2013, he enrolled in the Royal conservatory in Ghent for classical singing with French bass-baritone Marcos Pujol. In addition, he is taking classes with the Belgian tenor Ludwig Van Gijsegem and the Dutch tenor Marcel Reijans.

In the previous years, Leander could be heard as soloist in Mozart’s Requiem, as well as in several of his masses, the Vespro della Beata Vergine by Monteverdi, Telemann’s Lukas-Passion 1744, Bach’s entire Weihnachtsoratorium as well as his Johannes- and Matthaüs-Passion.
His passion for storytelling comes to full bloom in staged roles, as well as in the narrative oratorio repertoire.