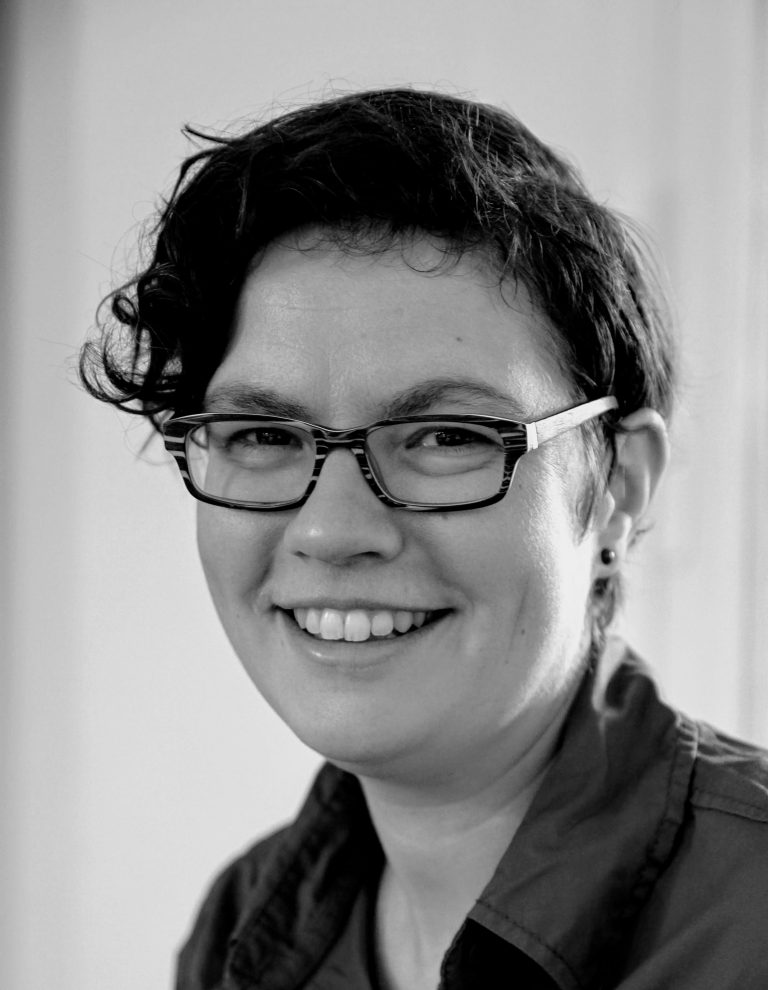 Rein Van Bree was born in 1984 in Maaseik, Belgium.
She holds a Master in recorder, chamber music and pedagogy at the Lemmensinstitute in Leuven, following lessons with Bart Coen en Bart Spanhove. She also graduated at the Bachelor level in singing with Dina Grossberger and Dirk Snellings.

She also played in operas by Muziektheater Transparant and the Flemish Opera (under the direction of Ottavio Dantone). She participated the following singingensembles: Psallentes Femina (under the direction of Hendrik Vanden Abeele) and the Octopus chamber choir (Bart Van Reyn) and now sings for El Grillo (Inge Bollaert) and Le Vecchie Musiche (Nicholas Cornia).

As recorder teacher she is active in several music schools like  Oudenaarde  Laken and Kalken. She is also a member of the old-music-ensemble Mensurabilis.