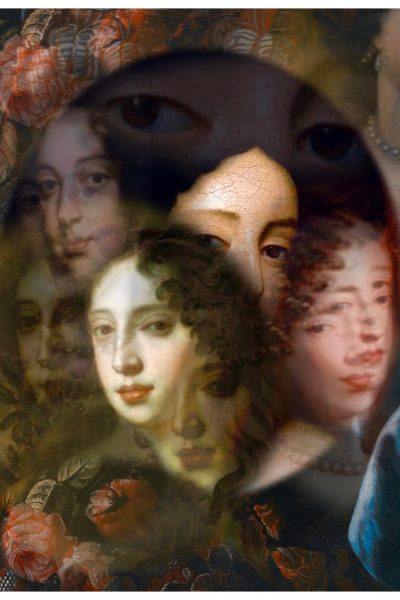 Numerous writers and musicians have been inspired by the eccentric Italian composer Alessandro Stradella (1639-1682), since he was murdered in Genoa under obscure circumstances. Only recently, we have more information concerning his life, all too long clouded in legends, thanks to the research of musicologist Carolyn Gianturco.

On the 4th of Octobre 2018 we performed his oratorio Santa Editta, Vergine e Monaca, Regina d’Inghilterra in Ghent. The work was probably written for the marriage of Maria Beatrice d’Este (Mary of Modena) and James II of England in 1673, as a homage from her mother Laura Martinozzi and cardinal Lelio Orsini, who wrote the text. The choice for the medieval Saint Edith of Wilton may seem strange, but can be explained by the wish of young Mary to become a nun instead of marrying the future king of England. It was before just such a choice that Saint Edith was placed in the 10th century.

Both the libretto and the music of the oratorio can clearly be read as a political critique; a procedure often used by intellectuals in unstable 17th century Italy to avoid censorship. 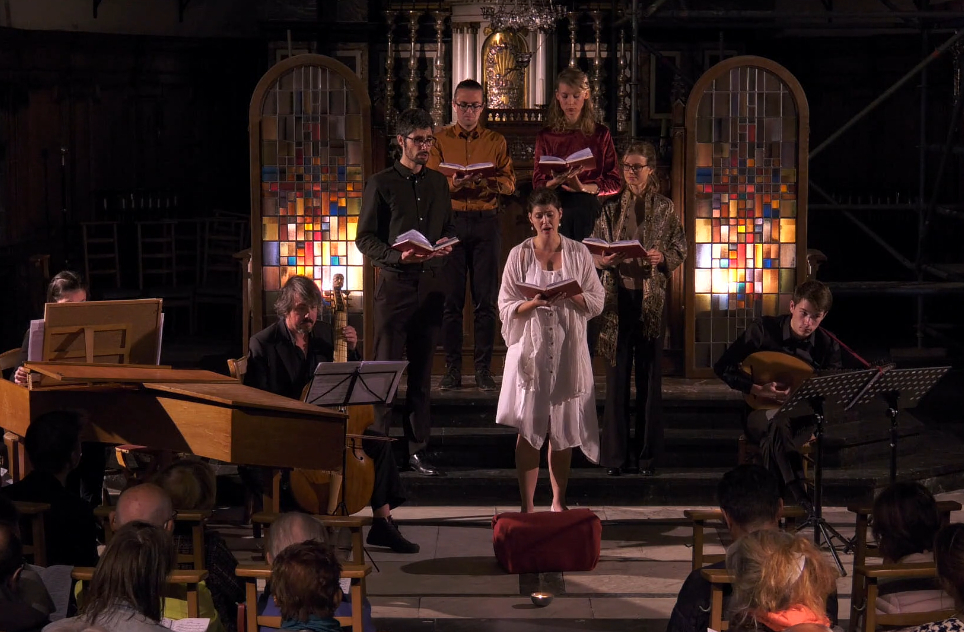